Outstanding Performance is Based on Persistence

In 1938, the year’s number one newsmaker in the USA wasn’t Neville Chamberlain, Franklin D Roosevelt, Hitler, or Mussolini. It wasn’t even a person. It was an undersized, crooked-legged racehorse called ‘Seabiscuit’.

His owner was a one-time bicycle repairman who bought him for a bargain price. His trainer was a mysterious, virtually mute mustang breaker. His jockey was a failed boxer, half-crippled and blind in one eye. Together, however, they recognised the talent that was dormant in the horse, and in one another, and lifted Seabiscuit, and each other, from obscurity to greatness.

Despite the many obstacles that stood in their way, this team persisted. Surviving a four-year run of setbacks incurring severe injury they lifted Seabiscuit from the lowest levels of racing and transformed him from an obstreperous, neurotic ‘also-ran’ into an international sporting icon. He became the biggest horse racing prize money earner the country had ever known.

Outstanding performance (in any area) is based on overcoming setbacks and on persistence.  Persistence is based on character (in business it’s based on millions of characters called “staff”). Character does what’s right, not what’s easy. It’s based on values, not moods. It looks for solutions, not excuses. Character is … doing what you said you were going to do, long after the mood in which you said it has passed…

Outstanding performance in any field often requires successfully managing change … and change always begins within the individual – then the team.

Getting people to positively change the way they behave and perform is the key that unlocks the door to significant performance improvements and in results. Without it change programmes fail … and that’s why over 80% do!

It’s not enough for your people to be open to change, just as the Seabiscuit team demonstrated … they need to believe in it, seize it and be it. Sewells know how to ignite the passion in your people for them to be able to do just that.

To find out the secrets to managing and creating successful change outcomes, simply click on this link to receive a copy of our most popular FREE report: ‘The Secrets of Creating an Instant Turnaround’.

Our customers tell us we know how to do this consistently and sustainably; our track record, independent endorsements, and our latest Net Promoter Score of +90 support this.  So, why not give us a try? You’ve got nothing to lose … and so much to gain. 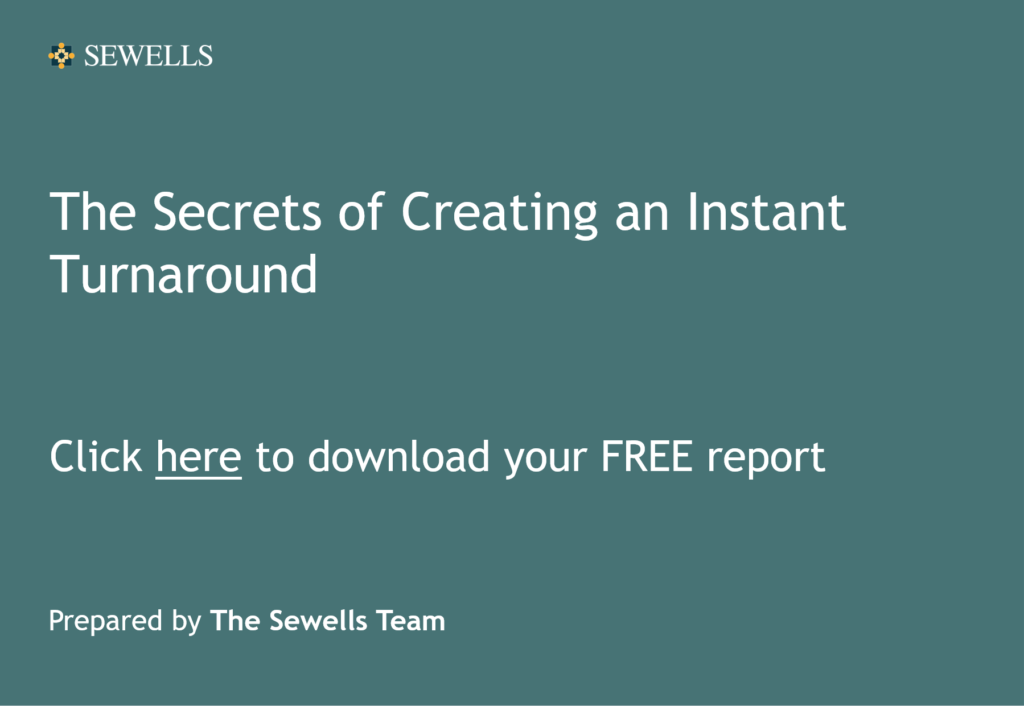 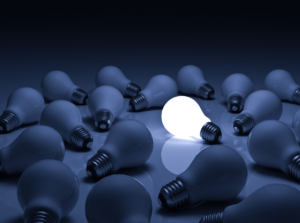 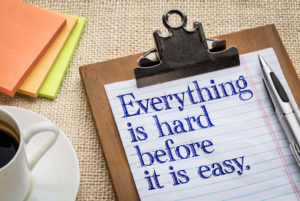 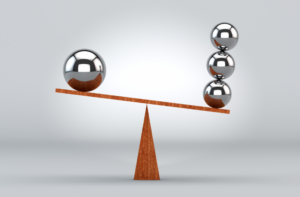