What organisations are doing wrong! 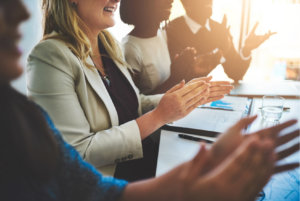 Is yours a positive and dynamic work environment (or is it something else)? 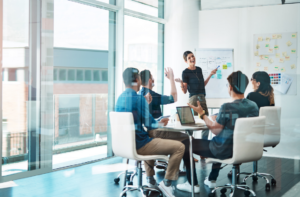 What do employees want from their managers to create a brilliantly positive culture?

Research shows that less than one third of employees are engaged in their jobs in any given year. Engaged employees are defined as those “who 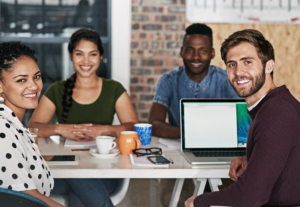 At Sewells, our clients tell us that over the past 58 years, we have become the world’s specialists in creating high-impact and positive business cultures.