What are you feeding your people?

Are your people getting what they need from you to become fully engaged in these challenging times … so that they can give their best – day in, day out, even if they aren’t able to physically meet up with their teams?

A woman bought a parrot, took him home and then returned him to the pet store the next day.

“This bird doesn’t talk,” she told the owner. “Does he have a mirror?” asked the owner. “Parrots love mirrors. They see themselves and start up a conversation”. So, the woman bought the mirror.

Next day she returned. The bird still wasn’t talking. “How about a ladder? Parrots love a ladder”.

Sure enough, she was back the next day; the bird still wasn’t talking. “Does your parrot have a swing? If not, that’s the problem. He’ll relax and talk up a storm”. The woman reluctantly bought a swing and left.

When she walked into the store the next day her countenance had changed. “The parrot died,” she said.

The pet store owner was shocked. “I’m so sorry. Tell me, did he ever say a word”? he asked. “Yes, right before he died”, the woman replied. “He said, “Don’t they sell any food at that pet store?””.

The moral of this story is: You can give your people mirrors, emphasising appearance; ladders, emphasising career success; swings emphasising entertainment but you could be starving them to death by not feeding their spirit and sense of pride and value in themselves, their team and in what the organisation stands for.

In these changing times we are experiencing right now, your people need a future direction they can believe in and want to be part of, they need to feel fully engaged and part of a supportive team, and they need to know that what you are feeding them nurtures their very core, so that they can demonstrate resilience by the bucket load.

Simply call us or email us to learn how to ignite the real passions in your people so that they become unstoppable!

PrevPreviousThe strength of your teams
NextHow to thrive in 2021 not just survive!Next 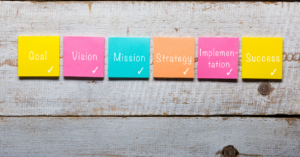 What is culture, and what can it do for you?

The statistics below are specifically for the cynics, who question the importance of workplace culture in driving up measurable improvements in performance in all areas 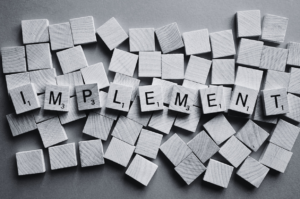 How to create an unstoppable culture of “Getting Things Done”

If strategy is identifying how to achieve/exceed objectives, implementation is all about making it happen. It’s the follow through. Implementation is where the treasure lies 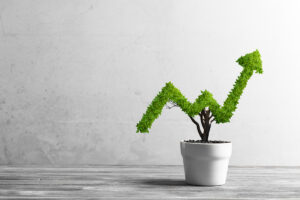 You can change without growing, but you can’t grow without changing

In business, especially in these tough times, resisting change is like holding your breath – if you succeed, you’ll die! The pace of change for